How Do Dolphins Communicate? 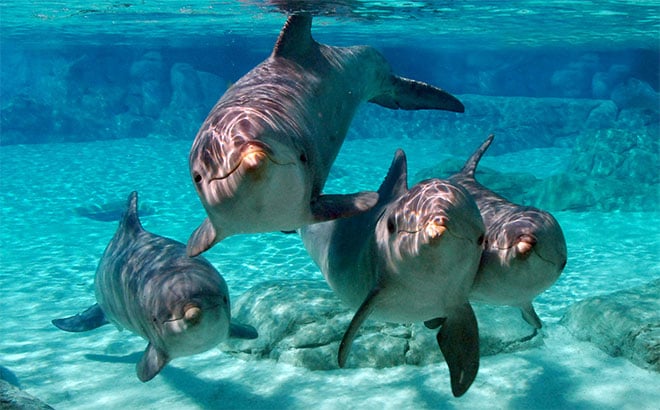 The more we learn about dolphins, the more we begin to appreciate how amazing these creatures are. What makes dolphins truly unique, apart from their vast intelligence and playful nature, is their means of communication. So what better way to understand our undersea friends than by diving into how dolphin communication works.

Similar to bats, dolphins use the biological sonar known as echolocation to detect various objects around their environment by emitting low or high-pitched sound frequencies. Next, dolphins time how long it takes for those frequencies to bounce off objects and return to them. Dolphins’ echolocation is so accurate it can detect an object’s size, the direction it’s traveling, its density as well as its position above or below the dolphin. This technique is vital to dolphins when vision underwater is limited because it helps them locate food and more importantly, avoid danger.

Whistle While You Swim

Dolphins also communicate through a series of clicking sounds and whistles, each with their own unique vocal pitch. These differences in vocal pitch are essential to communicating within the pod so dolphins can decipher who’s speaking.

Beyond echolocation, clicking and whistling, dolphins communicate with a variety of body language signals including tail and flipper slapping on water, leaping out of water, bumping each other and spy hopping. Depending on the hardness and repetition, tail and flipper slaps can serve as a warning to other dolphins of nearby danger, or be a sign of playful communication. Dolphins can also use their tail and flipper slaps to indicate specific desires, if they’re hungry or if they simply want to play.

Sky hopping is when a dolphin pokes their head above the surface of the water for an extended period of time to survey their surroundings. It’s believed dolphins use this technique to keep an eye out for predators.

Dolphins also communicate through physical contact. Hard bumping with the head and charging are aggressive signals dolphins use to ward off competing males during mating periods. On the other fin, gentle bumping and touching are signs of affection. 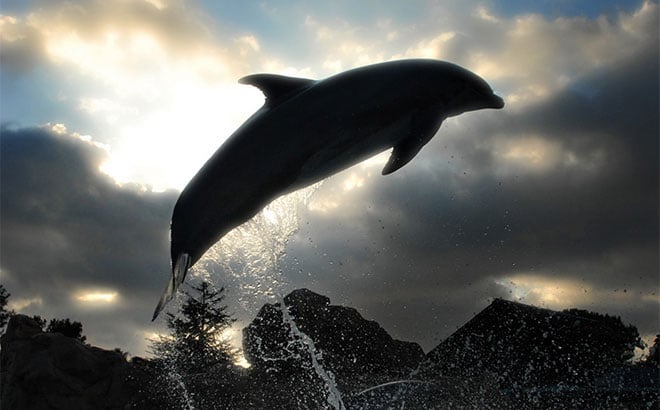 We’ve all seen dolphins leap out of water in amazing sequence, and yes that is their way of showing off. Leaping out of the water is believed to be dolphins’ way of displaying their youthfulness while at the same time watching out for predators in the vicinity. Beyond just showing off, leaping out of the water helps conserve energy because it takes less effort to swim through the air than push through water.

Now that the burning question of “how do dolphins communicate” is answered, learn more about these deep-sea chatterboxes at Discovery Cove Orlando. Engage in some fun-loving dolphin antics, shake fins with some of the ocean’s greatest communicators, and see what life would be like as one of our dolphin trainers with the trainer for a day experience. 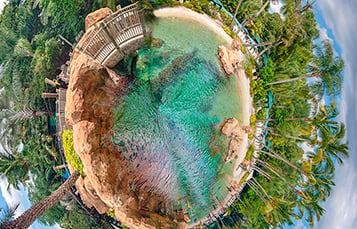 Spend some time at Discovery Cove and you will quickly learn that every day here is Earth Day. 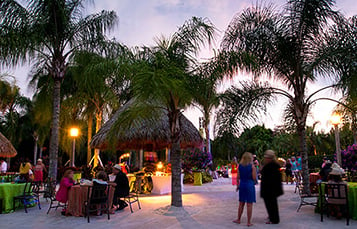 Looking for the perfect beach venue to host your next special event? From weddings to group outings and more, you can have the perfect private event at Discovery Cove, learn more today! 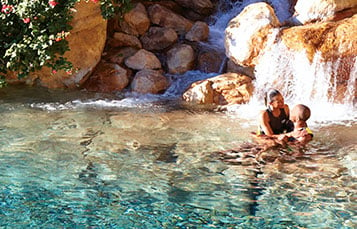 Things to do on Labor Day Weekend at Discovery Cove

Looking for things to do over Labor Day weekend? Explore all the options you have at SeaWorld’s Discovery Cove in Orlando. Learn how to make the best of your weekend here.

Discovery Cove
Are you sure you want to delete this item?